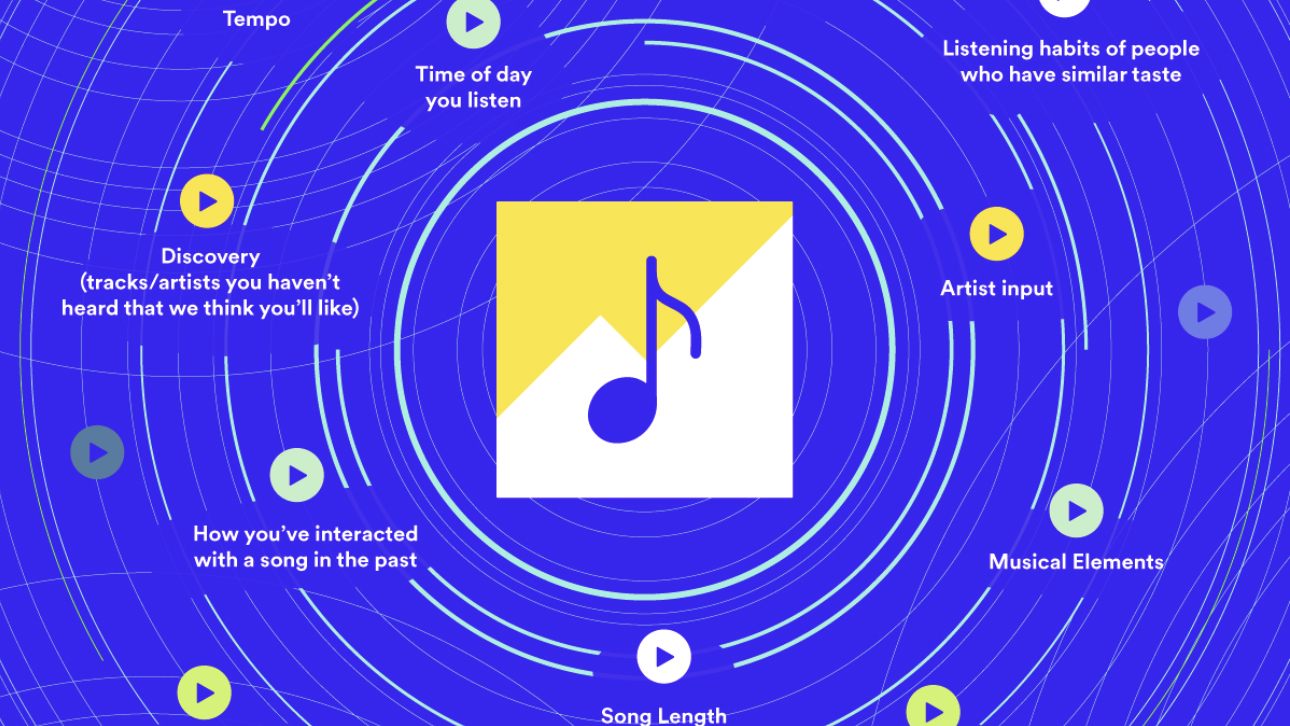 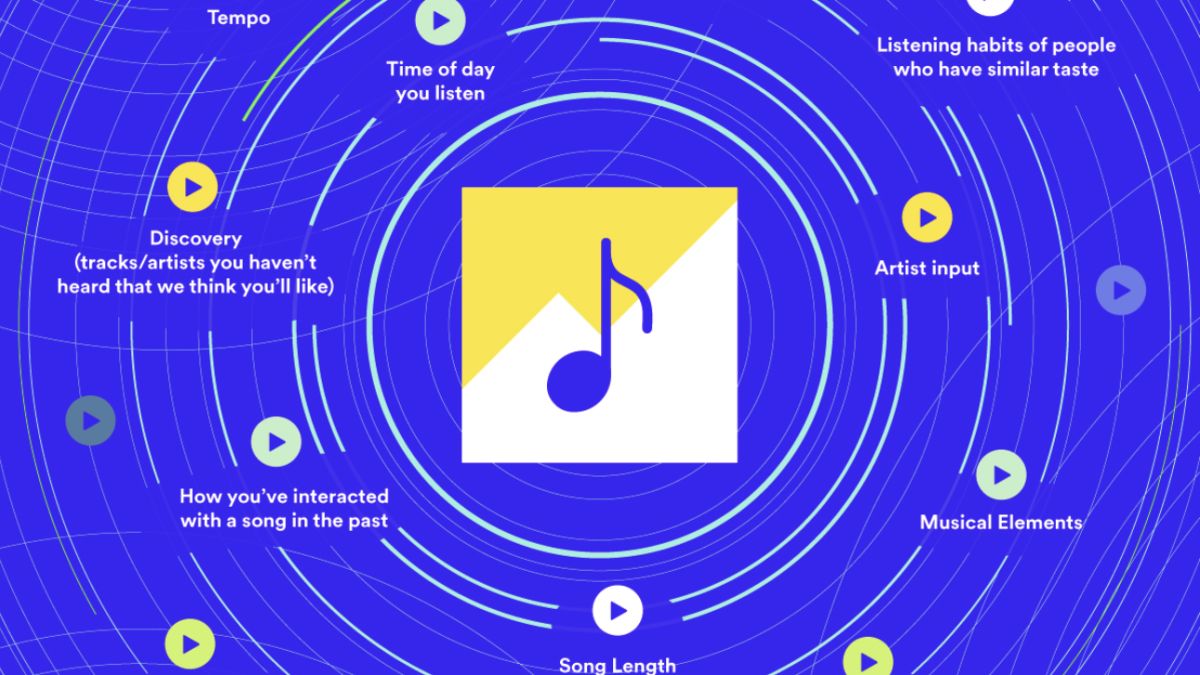 Ever wondered how Spotify really comes up with your recommended Discover Weekly music? Of course, it’s an algorithm based on the listening habits of other people – a classic example being that if you like R.E.M., Spotify will suggest Dinosaur Jr. or alt-J, because it knows that many R.E.M. listeners also listen to those artists. (We’re just the messengers here.)

Now, Spotify is rolling out a test service that will allow the artists themselves, and their labels, the chance to get involved in how their music is discovered.

According to the largest subscription music streaming service of them all, Spotify drives 16 billion artist discoveries every month. That means that 16 billion times a month, music fans listen to an artist they have never heard before on Spotify. In an effort to please its loyal customer base (many of whom may well still be spending a lot more time at home) the firm is actively refining its algorithms to enable even more discoveries of new artists each month.

To drill down into this a little more, Spotify currently makes personalised recommendations using complex, dynamic systems that consider a wide variety of inputs about what you like – which the industry refers to as signals – and it balances those signals in many possible different pathways to produce an output: ie. its best possible guess at the ideal song for you, at that moment.

If this sounds complicated, that’s because it is. Personalising your music takes into account thousands of types of signals: what you’re listening to and when, which songs you’re adding to playlists, the listening habits of people who have similar tastes, and much more – yes, Spotify is watching you. And in order to create algorithms that truly deliver the right song for the right time, it is also taking into account less obvious factors: time of day, order in which you’re listening to songs, the release date of a song – it’s all relevant.

Enter then, the artists. Acts want more opportunities to connect with new listeners, and Spotify says it believes its recommendations should also be informed by artists, including their priorities and what they have to say about their music. To enable this, Spotify is testing out a service that gives artists a say in how their music is discovered.

Stay with us now: in this new experiment, artists and labels can identify music that’s a priority for them, and Spotify’s system will add that signal to the algorithm that determines personalised listening sessions. This allows the algorithms to account for what’s important to the artist – a song they’re particularly excited about perhaps, or an album anniversary they’re celebrating.

To ensure that the tool is accessible to artists at any stage of their careers, Spotify says it won’t require any upfront budget either. Instead, labels or rights holders agree to be paid a “promotional recording royalty rate” for streams in personalised listening sessions where Spotify provided this service. If the songs resonate with listeners, Spotify will keep trying them in similar sessions – which should mean more royalites to the artists. If the songs don’t perform well, they’ll simply be pulled back in a timely fashion.

Spotify is also quick to emphasise that listener satisfaction remains its priority – the company won’t guarantee placement to labels or artists, and will only ever recommend music it genuinely thinks listeners will want to hear.

To start with, Spotify will focus on applying this service to its Radio and Autoplay formats, where it’s highly likely that listeners are looking to discover new music. As the streaming outfit learns from the experiment, Spotify says it will carefully test expanding the scheme to other personalised areas of Spotify.

At a time when most bands are still unable to guarantee live performances in front of an actual paying crowd to cover the bills, the scheme could offer a small lifeline.

Read up on the best music streaming services 2020: free streams to hi-res audio

Advanced reading: UK MPs to investigate music streaming services and how much artists are paid