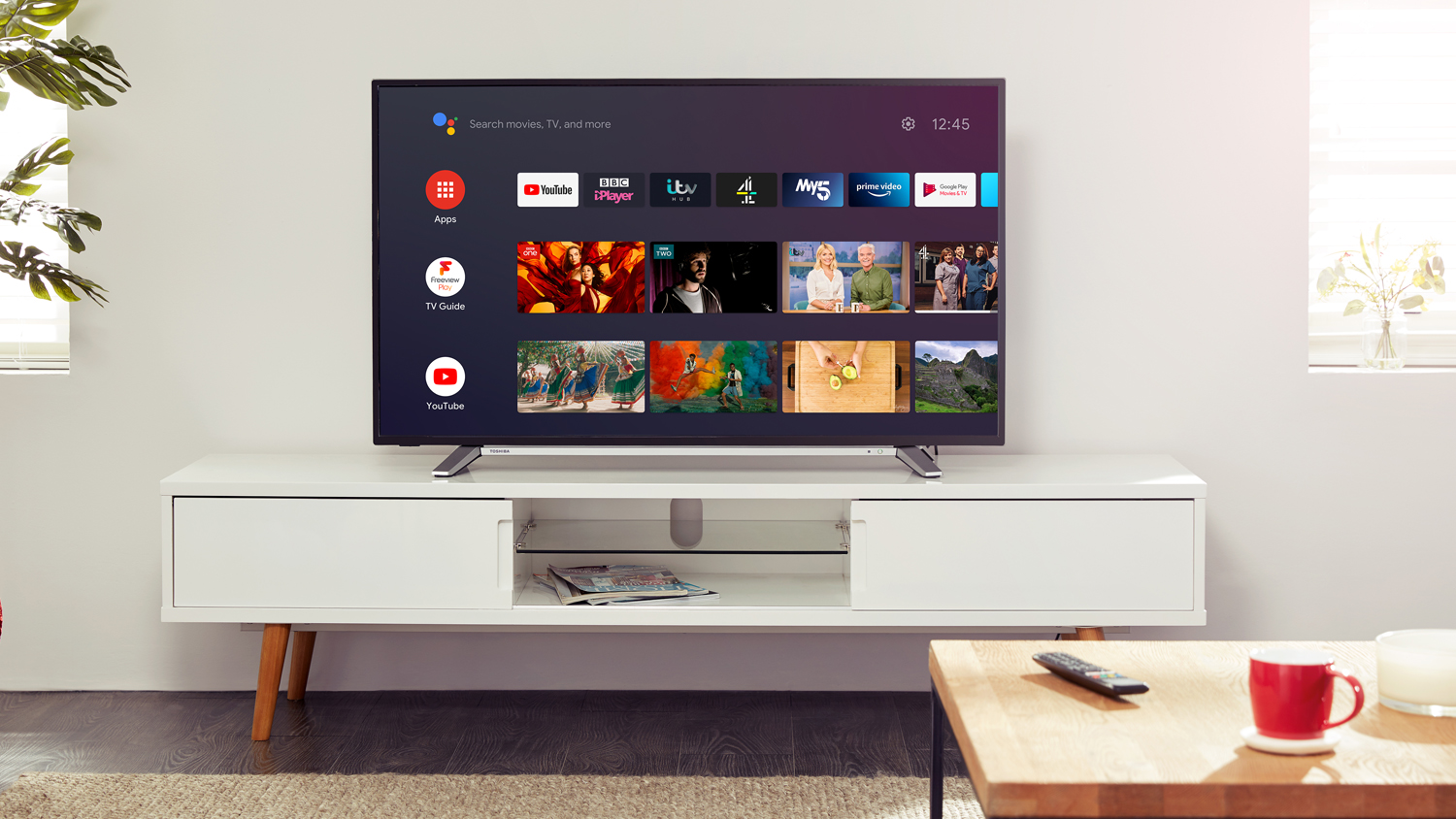 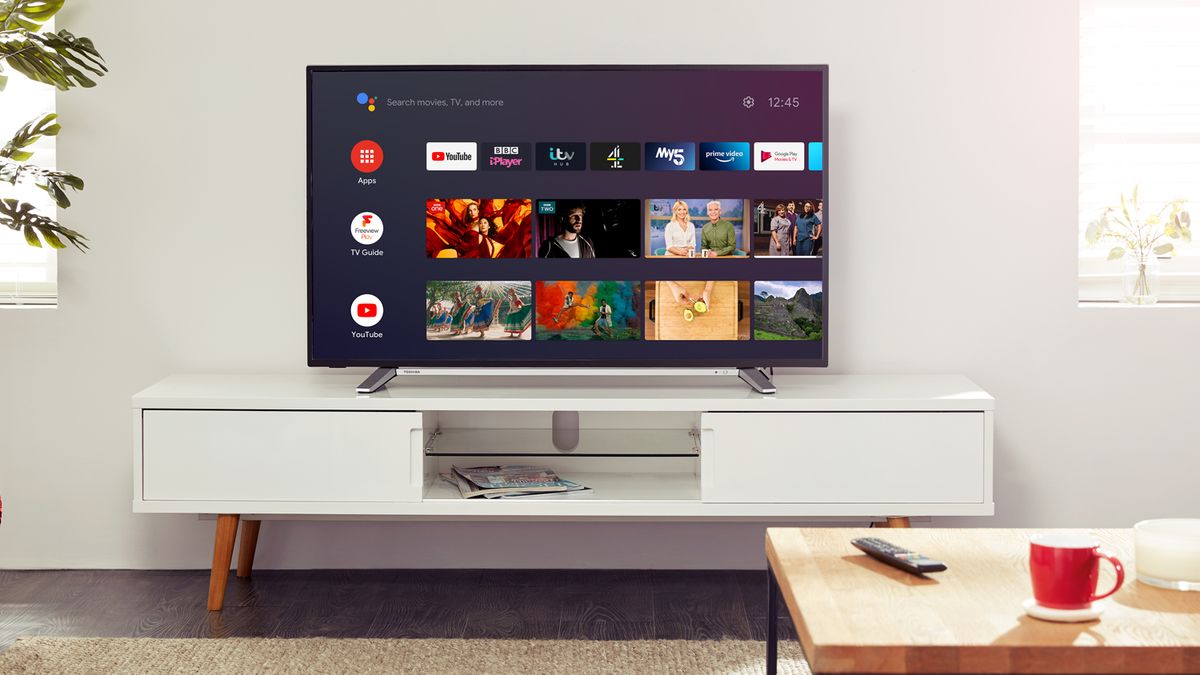 Toshiba has announced a new UA2B range of 4K Android TVs, and the 58in version looking particularly tempting thanks to a £400 price tag – and it’s not even Black Friday yet.

The Toshiba 58UA2B63DB is a direct-lit, 58in LED model, available to buy right now at Currys. It also comes fitted with a Freeview HD tuner and Google’s AV smarts.

The combination of the Android TV platform and the catch-up services of Freeview Play means owners will get access to Google Play, Netflix, YouTube, Prime Video, BBC iPlayer, ITV Hub, All 4, My5 and much more. For any other unsupported service, there’s Chromecast built-in for all your casting needs.

Google Assistant voice control is available through the Toshiba UA2B remote. As with previous Toshiba ranges, the TV sound comes courtesy of Onkyo and in the form of a 2 x 10W speaker set-up.

Toshiba has stated that a 50in version of the UA2B is also in the pipeline but a price and release date are yet to be confirmed.

Apple HomePod 2, HomePod Mini: release date, leaks and all of the news

Barcelona vs Napoli live stream: how to watch from anywhere in the world