Everton vs Liverpool live stream: how to watch the Merseyside derby in 4K 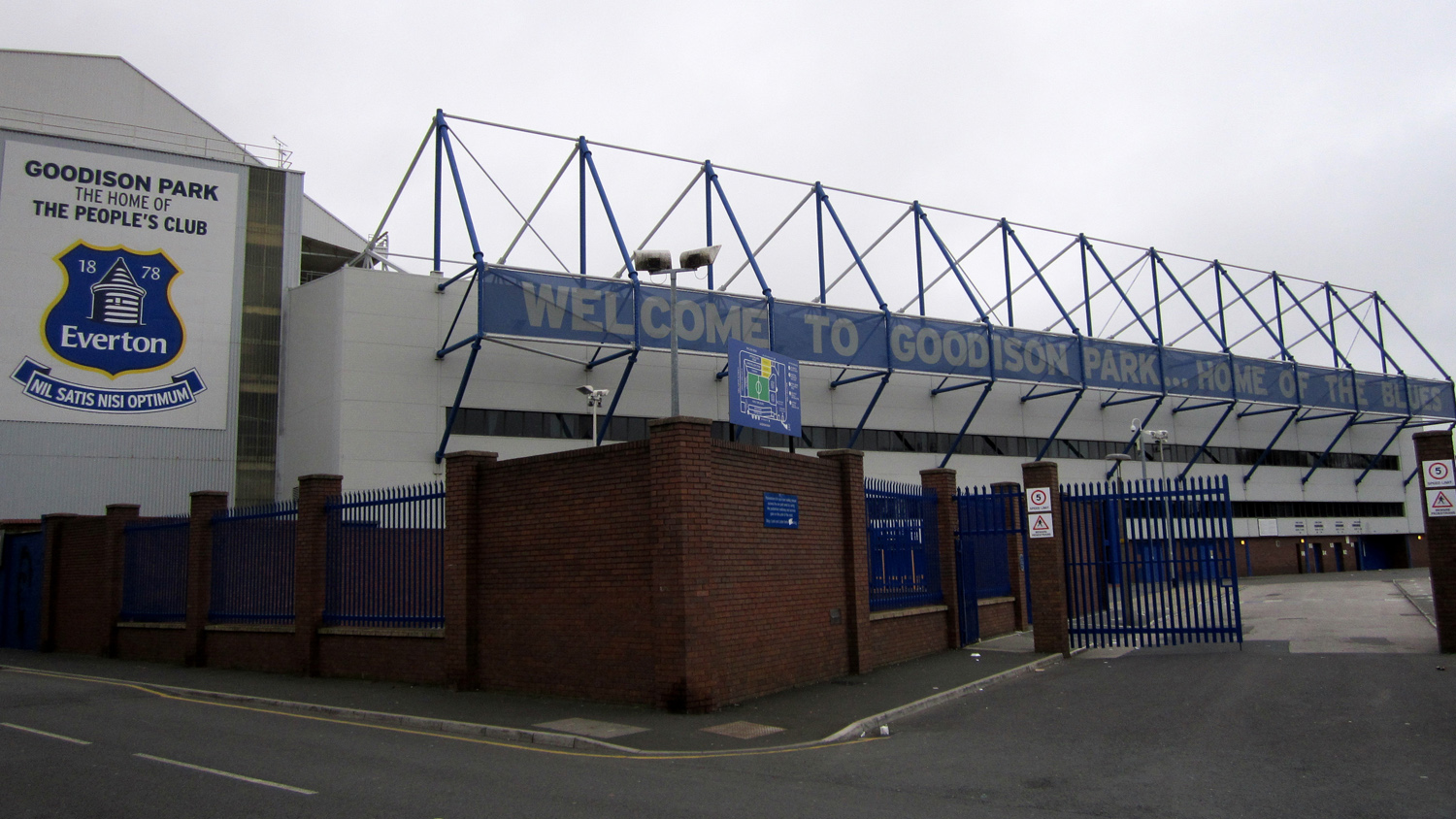 Merseyside is set for a classic. This Saturday’s clash of Everton vs Liverpool is unlike many in recent years. The Toffees stand with maximum points at the top of the table and their neighbours would just love to haul them down. Make sure you know how to watch an Everton vs Liverpool live stream, wherever you are in the world.

UK football fans can watch Everton vs Liverpool on BT Sport in HD and in 4K on BT Sport Ultimate. In the US, subscribers to NBCSN can watch the game on TV and stream it on the NBCSN live web player. Remember to use a VPN when trying to stream away from home in another country.

Are Carlo Ancelotti’s Everton the real deal? That’s what we’ll have a better idea of after 90 minutes of football at Goodison Park this Saturday. Current Premier League champions Liverpool saw their perfect start to the season come to an end earlier this month when they fell victim to a shock 7-2 defeat at the hands of Aston Villa – the first time Liverpool have conceded seven goals since 1963.

Liverpool will be boosted by the return to the team of Sadio Mane and Thiago Alcantara after both returned negative Covid-19 tests. Meanwhile, Andre Gomes, Allan and Seamus Coleman make the team for Everton.

The Toffees, of course, with their summer signings inspirational, have been a breath of fresh air. It’s been a decade since Evertonians were able celebrate a win over the red half of the city (a 2-0 home win back on 17th October 2010) and it will take some real title-winning mettle to get the result.

It’s an early 12.30pm kick-off, so read on to find out how to watch an Everton vs Liverpool live stream, wherever you are in the world.

Live stream Everton vs Liverpool in the US

NBC is the rights holder for Everton vs Liverpool in the US. This fixture won’t be available on the Peacock TV platform but will instead be on the NBCSports Network channel as well as the the NBCSN live web player.

NBC Sports Network is available on a number of cable and satellite platforms including Sling TV and FuboTV, both of which offer free trials. Well worth trying them out and catching a free week of games at the same time.

fuboTV free 7-day trial
fuboTV offers a 7-day free trial with access to stream over 100 channels of live sports, TV shows and movies. One of those channels NBC Sports which means you can watch a Everton vs Liverpool free live stream too.View Deal

fuboTV is a dedicated sports platform which offers a $60-per-month package including beIN Sports and its Spanish sister channel alongside a range of other sports, film and entertainment services. There are over 100 channels including NBC, FOX and CBS, and all access to MLB, NBA, NFL, NHL, NASCAR, golf, boxing, MMA and more. It also offers a free seven-day trial, for which you can sign up via the fuboTV website.

Even if you have subscribed to the relevant rights holders, you won’t be able to use them when outside your own country. The service will know your location based on your IP address, and will automatically block your access.

A Virtual Private Network (VPN) helps you get around this obstacle. A VPN creates a private connection between your device and the internet, such that the servers and services you’re accessing aren’t aware of what you’re doing. All the information passing back and forth is entirely encrypted.

There are many VPN providers out there, with some more reliable and safe than others. As a rule, we’d suggest a paid-for service such as ExpressVPN or NordVPN.

Once you’ve made your choice, all you need to do is sign in to your VPN service through whichever device you’d like to use to watch the match. When prompted to select a server, you need to pick one which is based in the country whose content you’d like to access. Then navigate to the relevant video streaming app or website and you’re in.

Balance of options and ease of use

Everything – the #1 best VPN

Watch Everton vs Liverpool in 4K

BT Sport has the rights to air Everton vs Liverpool in the UK and has had the good sense to go 4K Ultra HD for its coverage of the game on the BT Sports Ultimate channel. It’s also broadcast in Dolby Atmos for those who have height speakers included in their surround package, and that should certainly add a sense of that Istanbul stadium atmosphere.

BT Sports Ultimate is available on both BT TV (channel 433) and Virgin Media (channel 531) but you will have to make sure you’ve got the BT 4K TV box or the Virgin TV V6 box, and that you’re signed up to the relevant 4K sports package.

BT Sport monthly pass £25, contract-free
Full access to all the BT Sport channels for one month, for one fee; anyone in the UK can enjoy the EPL, Champions League and more through the BT Sport app on smart TVs, mobiles, tablets, games consoles, Chromecast or through the BT Sport website – no contract, no fuss.
View Deal

It is also possible to enjoy the 4K BT Sports Ultimate broadcast on other compatible devices. BT Sports customers can tune in with the BT Sports app on iOS and Android on their mobiles and tablets, and in HDR too where supported.

Games on BT Sport Ultimate and Sky Sports Ultra HD are available in 4K. All times are in BST.